November 06, 2017
Wyclef Jean's J'ouvert was released February 2017 and like many albums that do not have the marketing money machine push behind it, got virtually ignored. He already has a new album out after J'ouvert called Carnival III: The Fall and Rise of a Refugee. However, if you passed over J'ourvert, you are missing out. 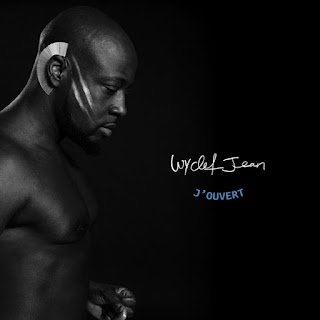 It is a collection of smooths melodies, smooth rhymes, and head bopping beats. Wyclef has stayed pretty low since the Yele Haiti controversies and somewhat addresses it in his Lady Haiti track. He also addresses the Black Lives Matter in Life Matters controversy which from hearing the song may have been misunderstood. Both tracks keep with the trend of infusing his Caribbean influence with hip hop flow that he has been known for. If you want to get your carnival jam on jump to Party Started and shake you ass. He does continue to sing throughout his album. I still remember when he was made fun of doing such a thing now many of these rappers are doing it. At least he sounds much better. I love the fearlessness of that.

I have to admit that I had to listen to the album a couple times only because the name was confusing. When I hear j'ouvert, I am expecting a hype, heavy soca influenced jamming session. Wyclef's J'ouvert is not that. It is a rhythmic collection of island vibes that make me feel like I need to be dancing on the beach with a tropical drink in hand. I am glad I gave this album a chance. It is a great listen.   Album earns an A.

Hendrix below is one of my favorites. He dropped that single last year.

At the end of the day, regardless of the controversies that he has been, he did not give up on himself or his craft. No matter what we face, no matter what we go through, we can't give up. We have to know that we are worthy for the effort to build our selves up and keep going. 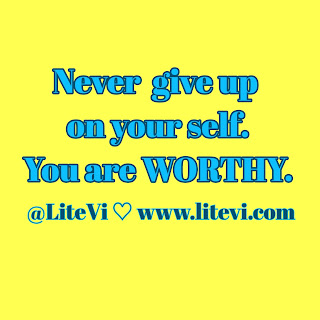