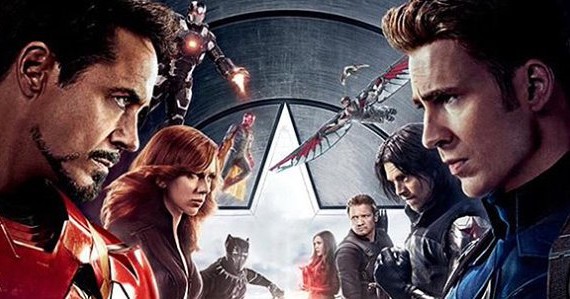 Could it have been better? I believe so.

The things I did not love:
- I cannot put my finger on it.
- Nothing. I kinda sorta liked it all.
- Felt like something was missing but again, I cannot pin point what.

The things I loved:
- the conflict was very well done. It had real meaning behind it along with long term implications. It was not easy to jump on either side. I thought it was very well done.
- the secondary conflict was again real, deep and not easy to get away from.
- Spider-Man. I do not know who the heck this new kids it but I enjoyed how they introduced him. Let's face it, Spider-Man has been rebooted to the point of being on life support and somehow this has managed to shock it right back into life.
- Black Panther played by Chadwick Boseman. Well damn! That is all. Damn!
- Ant Man was fun, just fun
- fight scenes were vicious

The film was enjoyable. I think, I may have been over hyped by the anticipation of it. While it was good and the writing was good and everything was good, there was something missing that made it stay at just good. It could have been great but ...
Movies reviews Stress Relief