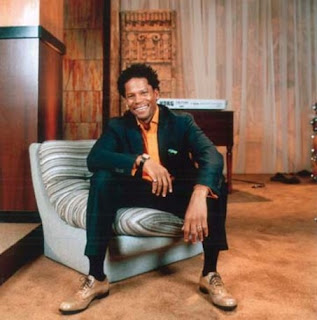 D. L. Hughley Breaks the News is going off air. I have to admit when I first heard of D. L. going to CNN, I was skeptical. Then I watched the first episode and I thought it was a mess. A few episodes later, I was actually glad to see him still on. The show has improved with each episode even if some of the bits have been somewhat corney. What I enjoyed is that he was insightful and entertaining. After hours and hours of taking politics so seriously, it is nice to throw in some comedy laden with sarcasm and wit, which is really right up my alley.

Reportedly, the show is taped on the East coast and Hughley wants to move back to the West coast to be closer to his family. Maybe he saw the writing on the wall or maybe he has some other things brewing or maybe it was the hair. He will still be involved with CNN in some capacity, and I do look forward to seeing how that works out. Good luck D. L. Hughely.