R. Kelly Finally Gets a Date 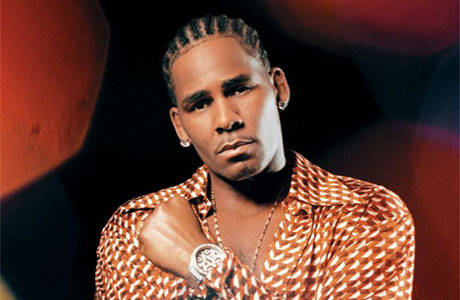 ABC News reported that on September 17, 2006, R. Kelly will finally come before a judge for the child pornography charges. It is five years later, so in case you forgot. R. Kelly was allegedly scene on video (Did you catch it?) having sexual extracurriculars with an underage girl. He had the chicka dancing for him, shaking that boohootyyyyy, and allowing him to potty on her.

The real shocker for me is that it has been five years since R. Kelly was charged with 14 counts of child pornography. Has five years really flown by that fast. I still talk about it like it happened yesterday. Although that could be because I was irreversibly traumatized by the images of the video tape.

The other thing is that homeboy is 40 years old, and it is a good think he doesn't look it because he still running around like he in his 20s. It is just not cute.

After all this time, I really just want justice to be served. I am wondering whether or not there will even be a real case. Five years later, people can feel differently and want different things. If the chick was 15 then, she'll be 20 now. I just wonder how real this whole thing is.
Read ABC news story
Celebrity News Stupid People