January 09, 2012
Naomie Harris has been cast in the new Bond franchise movie, Skyfall, to be released this November. I remember Harris from 28 Days Later where she played one of the few people still alive in a virus infected, zombie filled city. I loved her gritty style in that role. However, her acting chops were done an injustice when she played in the Pirates of the Caribbean movies. I hated her as Calypso, or should I say I hated her character and the whole idea of Calypso for that matter. I hope she collected a nice check for those and moved up on the acting totem pole. 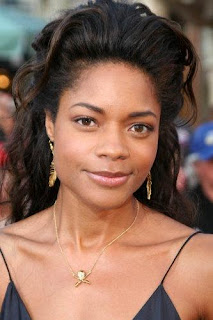 At any rate, she will definitely get a step up in America for her casting in Skyfall with Daniel Craig (I thought he was done?). I am looking forward to seeing what role she takes and how it plays out.