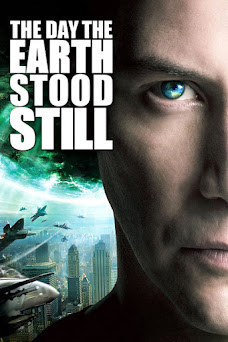 The Day the Earth Stood Still is now available on Amazon Prime and you’ve got 8 more days to watch it with your Prime membership. This film came out in 2008 and stars Keanu Reeves and Jennifer Connelly as well as Jaden Smith. Actually, they had a pretty solid group of actors rounding out the cast. Reeves plays Klaatu, an advanced alien species that comes to earth in a dramatic fashion to save the planet from us Humans.

The critics destroyed this movie but I feel like they always do. This is a classic man vs nature story with some pretty cool special effects for the time. It ties in all of my favorite science fiction concepts: aliens, advanced technology, and end of the world level destruction. Reeves has a knack of picking roles that suit his stoic style of acting. Of course, inhabiting an alien’s body allows for some level of awkwardness and stoic affect that Reeves is signature for.

I enjoyed this film back then and again when I rewatched it. Jennifer Connelly has a soothing presence that fits well with her role. Kathy Bates is always a solid performer. Jaden Smith also had a significant role and I found his character super annoying. He played some really obnoxious characters when he was younger in my opinion. Hurt children are usually annoying though because they are at a loss on how to express their emotions. Jaden Smith as Jacob Benson demonstrated that really well. 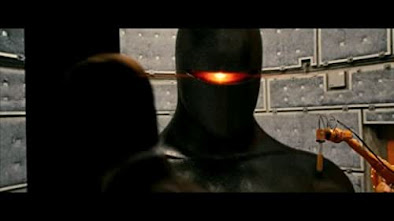 The highlight of the movie for me is the show of advanced technology from this alien world. The concept and special effects combine made for another layer of characterization from the alien protector, droid or whatever it was. All in all, I enjoyed this film and if you missed it the first go-around, it is worth watching. It is not an action-packed thrilling ride if that’s what you are expecting. It is just a solid interesting story.

The Day the Earth Stood Still: B