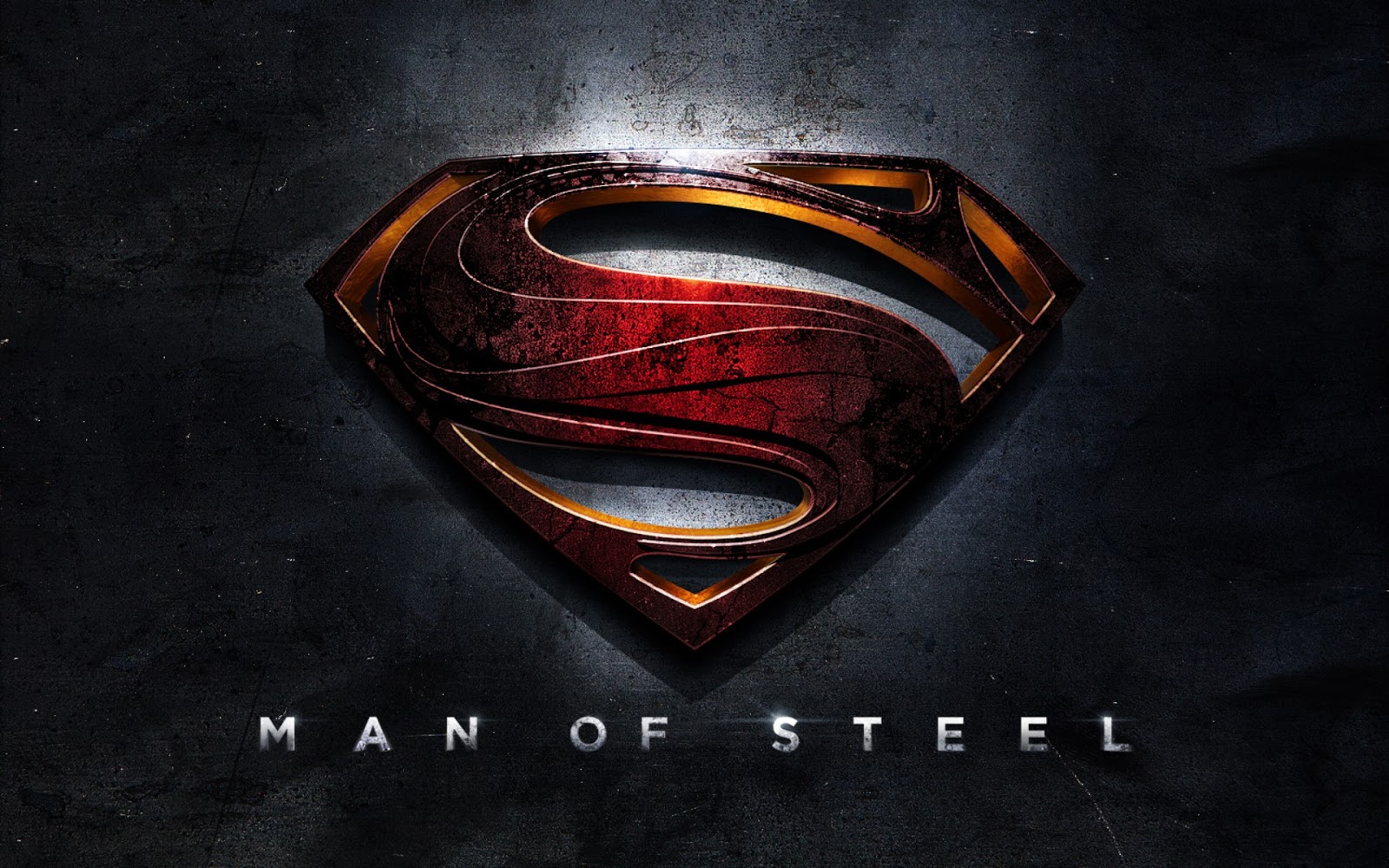 I have to admit that I am a little late in watching Man of Steel. It probably would have served me better to watch it before I saw all the post from my Facebook friends raving about how "great" it was. My expectations would not have been so high. There are many aspects that I enjoyed about the move like Superman himself (ooolala, nice eye candy. Thank you very much). I also enjoyed the way they introduced the history- in flash back form. The special effects were great.  In fact, the film had many wonderful elements that should have made it an awesome movie but it did not get there for me.
Man of Steel was good, maybe even better than good, but it certainly was not great. I cannot quite put my finger on what was missing. Personality, chemistry, umph. Also the fight scene at the end reminded me of Neo and Mr. Smith from the final Matrix but with better graphics and a touch too long. All in all, there was just something off. Nevertheless,  it was a good watch.
Man of Steel
B
Movies reviews